WebCrawler is one of the first crawler-based search engines. It was developed by Brian Pinkerton during his studies at the University of Washington. WebCrawler was acquired by AOL in 1995, passed to Excite in 1997 and sold to InfoSpace in 2001. InfoSpace used the name but not the crawler, and switched to a metasearch instead. Today Bing is used for the search. In 2001 the search engine WebCrawler was bought by InfoSpace. Since then, the search engine has been offered as a search portal with a web, news and photo search. In 2004 the photo search was renamed to picture search and an audio and video search was added. The audio search was stopped in January 2009. Until January 2016 WebCrawler worked as a meta search engine. Bing's search tools have been used since 2016. 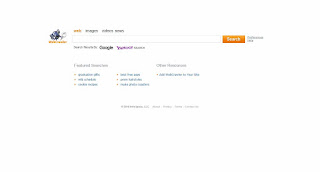 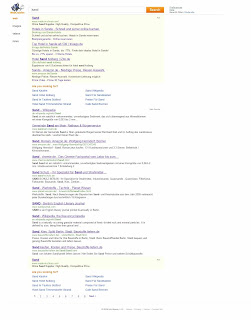