Yahoo News is one of the first news search services. It was developed by Yahoo! co-founder Brad Clawsie. It was launched in August 1996 as an aggregated news site. In the Yahoo! Daily News section, Reuters was the primary provider of content. This was followed by news services such as AP, Business Wire and PR Newswire, as well as news websites. From 1998, content was provided by international news agencies such as AFP and the German Press Agency (DPA). The initial focus was on aggregating the content of news agencies. In 2004, Yahoo! acquired the Norwegian AlltheWeb, developed by FAST Search & Transfer. In 2006, Yahoo! launched a strategic partnership with more than 150 US daily newspapers to deliver search, graphics and classified ads to consumers. In 2011, Yahoo! also began producing its own news content. It hired veteran journalists (including Walter Shapiro and Virginia Heffernan), and in February 2012 the site had its first correspondent in the White House press corps. In 2014, Yahoo! developed an application that collects the most read news from different categories for iOS and Android. In January 2019, Alexa ranked Yahoo! News among the leading global news sites, ranking it sixth, ahead of Fox News and behind CNN. 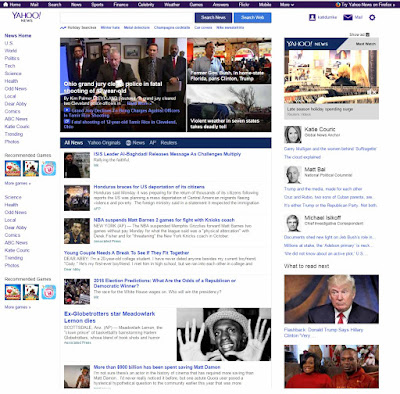 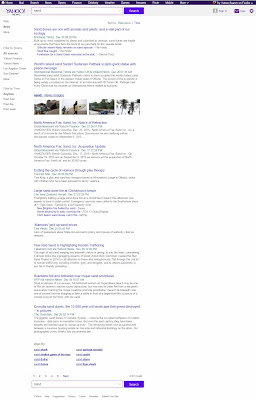