Topix was launched in 2004 as a news search engine. Topix was launched under the domain topix.net, and in 2007 topix.com was acquired and moved there. In addition, volunteers and over 100 journalists and editors from various already registered newspapers were invited to work on topics of their choice. The focus was now increasingly on content generation. Topix created a community newsroom platform and a popular forum system that allows users to comment on news articles and the activities of local communities. In addition, forums were created that were organized by location as well as by topic, allowing visitors to post comments whether or not they were relevant to a particular newscast. In 2017, the search was stopped, and at the end of 2018, the forums were also available. Today, Topix works as a quiz forum. 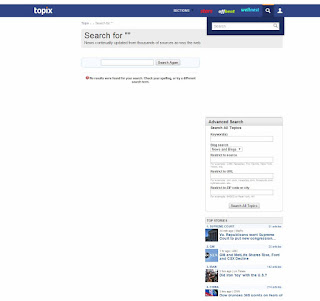 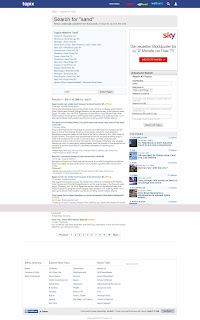