Google is the most used, most described and most discussed search engine, and there are many more "most". As is well known, Google was developed by Larry Page and Sergey Brin and launched in 1998. At the end of the nineties, the WWW grew increasingly faster. Numerous crawlers were busy from the beginning to make these pages findable and thus usable, in addition it became increasingly important from the quantity of the results the relevant to find. Google stands out in particular by a ranking system (Page Rank) developed by them, which enables an automatic order of results. In a time (the first decade of search engines) of web directories or search engines with manually selected pages or search engines based on paid pages - an automatic ranking system was the point of success. And Google was able to build a stable brand on this basis.... Google introduced the Knowledge Graph in 2012. The objects identified during the search, such as places of interest or personalities, are enriched with factual information. These come from Wikipedia and the CIA World Factbook. So it is possible for Google not only to show websites, but also to give answers directly. 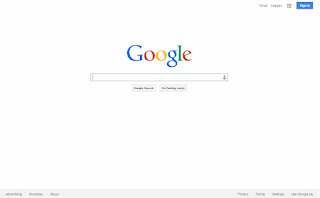 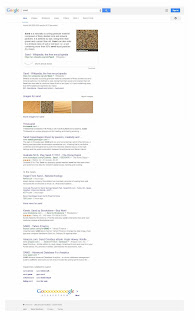