HotBot was launched in 1996 by Wired Magazine. In the course of the next 20 years all major search engines played with HotBot in one way or another. In the beginning Inktomi was used as search technology. A short time later Direct Hit and the Open Directory were added and HotBot worked as a meta search engine. In 2002, Lycos purchased HotBot and switched to a multisearch interface. The user could choose between different search engines, such as Google, Lycos, Ask Jeeves or HotBot (Inktomi was renamed HotBot), followed by Yahoo, LyGo, MSN and others. In 2011 HotBot switched to a search portal and offered a news search among others. As search technology Lycos was used, which got its content from Yahoo, which in turn used Bing. Since Sommer 2017 the side offers no own resultpage anymore its only a search interface directing to Bing. Since 2019 HotBot again offers its own results page. The search content is provided by Bing. 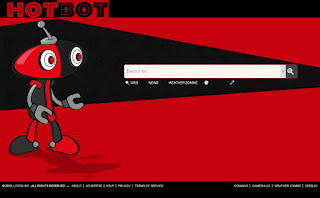 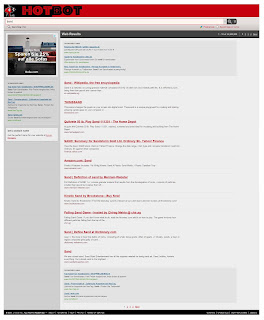 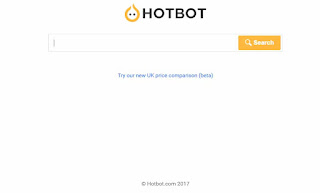