Krstarica is a web portal, which also offers a search engine from the beginning. It was developed by Ivan Petrovic. It is a regional search engine for initially Yugoslavia and has been serving the Serbian region since 2003. Until January 2014 a Serbian and an English version were offered. Today there is only one Serbian version. Initially Krstarica had its own web crawler (the Internet Cruiser Robot). Currently the content comes from Google. 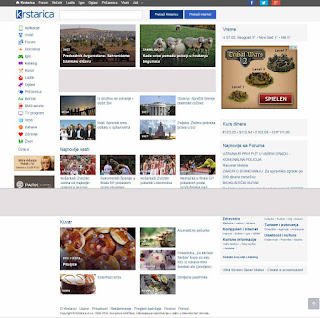 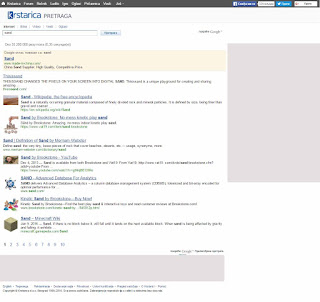