Since 2005 AOL offers a video search. At the beginning two sources were used: Own video content from various AOL services and Time Warner properties (CNN for example), and many content partners such as the Associated Press and open web video files from SingingFish, a multimedia engine owned by AOL. In late 2005, AOL partnered with MTV. Content from the MTV network is delivered to the AOL database (and SingingFish) via RSS feeds, but is not searchable via keywords. In 2006, AOL acquires Truveo, which will drive AOL Video Search over the next few years. In 2010, the various offers were combined under the newly founded umbrella "AOL Video". Starting in 2012, Blinxx will be used to power AOL's video search, and AOL's premium content will also be integrated into Blinxx. In 2015, AOL was acquired by Verizon Communications, whose Verizon Media division is now responsible for AOL video content. 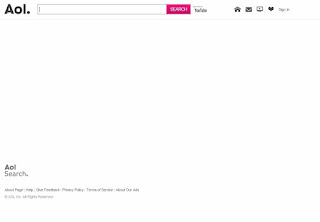 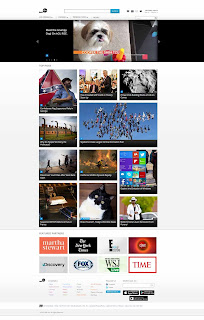